Claas Reiss is pleased to announce ‘Penumbra’ with new paintings by British artist James Collins in his first solo show and an essay written by Sacha Craddock. The exhibition will open on Wed 19 May with a private view from 3pm to 8pm and be on view until 19 June 2021 (no appointment needed).

‘Without the painterly equivalent of clothing to represent a definable era, Collins holds on to a lifeline of naked understanding, to the assumption of implication. While James Collins’s paintings carry no specific reference to period, time, or illusion, they do point to a range of signs, symbols, and significances embedded in the apparent logic of painting. The implication here is that this work has always been there, that the artist is delivering rather than inventing from the start. The observer can be thrown into questioning whether the relationship to the work is of one-to-one physicality or about looking from far away; ‘is it a lake or a puddle, a sea or splodge?’, but such insecurity about scale is part of a wider question as to who we are and whether we are all able to  start in the same place?

No, while we understand that interpretations do shift, swerve and slide, Collins’ paintings also carry a united matter of fact quality about them that comes out of intense labour over a great deal of time. The artist works like a methodical explorer, hiding, covering, as well as continuously unearthing the surface. He is a detectorist over-seeing and finding his own soundings in the history of his own making. Much in the same way that an abstract painter, knowing what they have just painted, still hope to be surprised by what they see. Of course, with no sleight of hand, or singular virtuosity such layered activity is far from fresh.

Trails, paths, and runes fit like relief carved into an ancient door. Simple form is sometimes wedged into space, a circle, for instance, somehow survives. Visit any museum, experience the way that matters so easily shift from the fundamental and universal towards the more bodily and tangible. Not just about making, but also about looking, there is comfort in the way that meaning and message is projected from outside onto even the most obtuse activity. The painted surface, a body itself, carries the apparent illusion of reaching so far back beneath paths and ruses that have been simultaneously undermined and encouraged by the artist in the same breath.

The surface, an illusion, is actual relief where some marks, found and followed, are encouraged by physical desire to protrude like sinews during an extraordinary anatomy lesson.  What illustrious corpses will emerge from such a dark place? The surface, cut out almost metaphorically from the ground, leads us off to a whole history of art that merges the real with the symbolic. Simply found details of a wall or floor, accidental marks or graffiti brought flat and framed by a photograph, which in turn, itself, represents the intended as well as the incidental. So, such projection of meaning onto each innocent happenstance arrives at a sort of still-life that projects a body of exterior resolve with layers of machination beneath.

Clear colour gives way to a darker palette, to a range of reference, to waves of mixed material that becomes the thing itself. The painting becomes a different kind of place in which the eye can acclimatise once used to the dark. The observer imagines knowing this surface with touch that also does not require seeing all at once. Lighter, coloured arteries pulsate, the implication of blood and energy is allowed to rush through. The pleasure at making this fit and therefore make sense is overwhelmed by the natural desire to continue painting till all is dark and covered. Yet the history, like words lost after the computer has failed, remains.’

Sacha Craddock is an independent art critic, curator and consultant based in London. She has been chair of the board of Bloomberg New Contemporaries since 1996, the co-curator of the 2017 Turner Prize and a joint President of the International Association of Art Critics (AICA) in the UK since 2018.

James Collins (born 1992 in UK) graduated with BA (Hons) from Wimbledon College of Art, London, in 2015 and Master of Arts (MA) from Royal College of Art, London, in 2017. James was included in the Bloomberg New Contemporaries in 2015 and the John Moore Painting Prize in 2016. Selected group exhibitions were ‘Lost & Found’ at Rod Barton in London (2017), ‘Duo’ at Galleri Jacob Bjørn in Aarhus, Denmark (2018) and, more recently, ‘Abstract with Figure’ at James Fuentes, New York City (2020) and ‘Hideaway’ at Monti8 in Latina, Italy (2021). Penumbra at Claas Reiss is James’ first solo show. James lives and works in Darlington, UK.

Please sign in via the NHS track and trace app, wear a face mask for the duration of your visit and use the hand sanitiser provided. 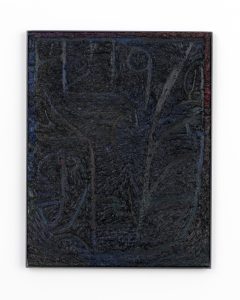 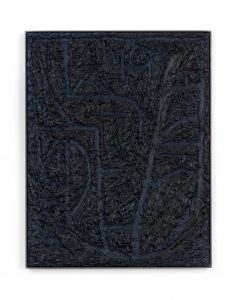 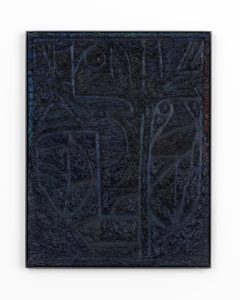 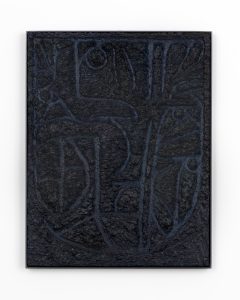 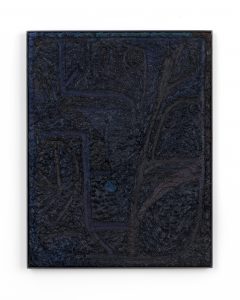 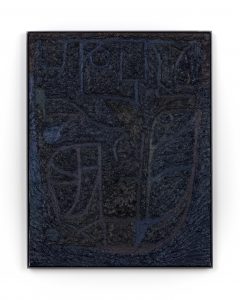 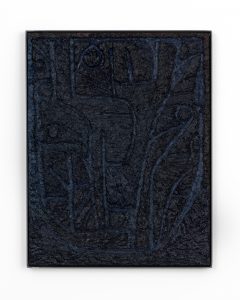 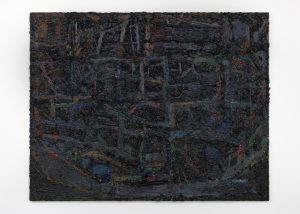 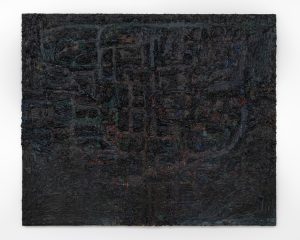 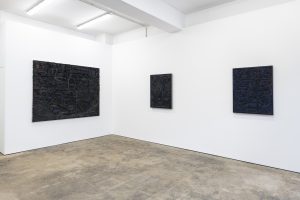 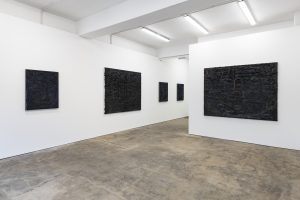 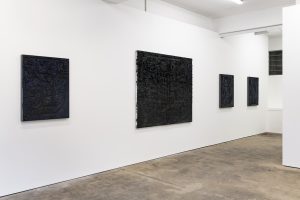 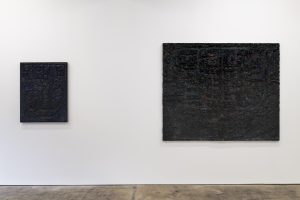 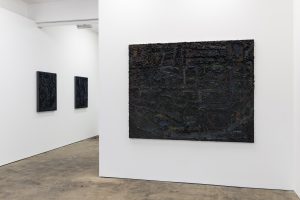 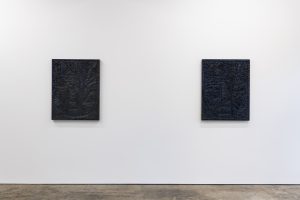 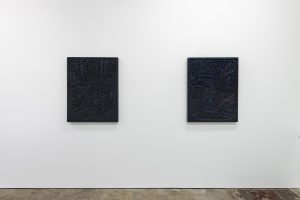 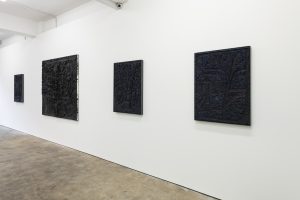 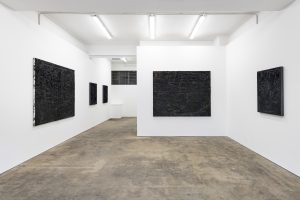 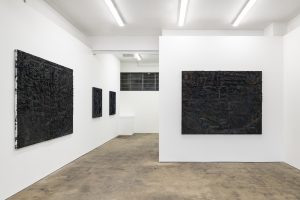